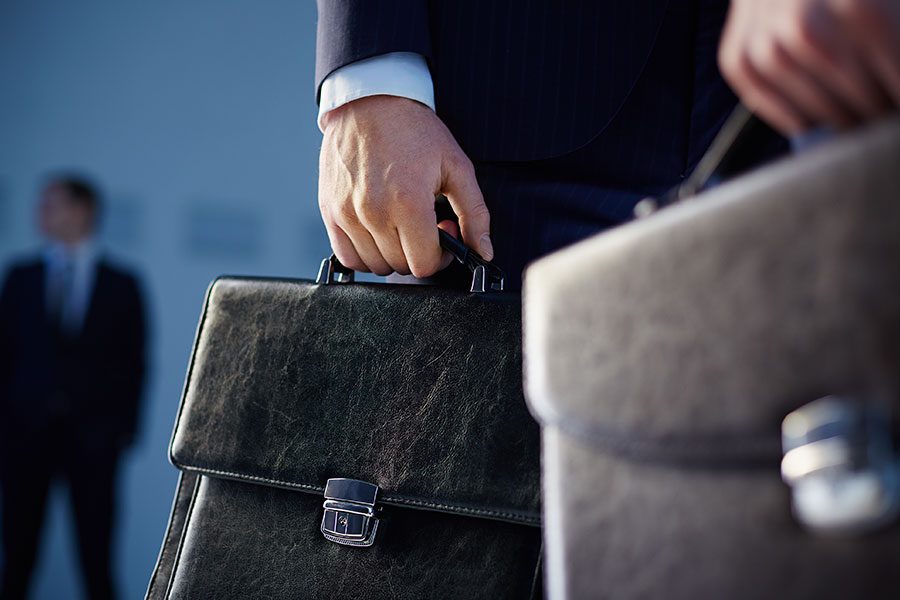 In the case of RSPL Ltd. vs. Union of India [(2018) 98 taxmann.com 441 (Gujarat) decided on 16.10.2018], the question before the Hon’ble High court of Gujarat (“Court”) was that whether not allowing the credit of excise duty paid on capital goods which were in transit as on 01.07.2017 under GST laws is violative of Article 14 and 19(1)(g) of the Constitution of India? Before the introduction of GST, a manufacturer was entitled to take CENVAT credit of duty paid on inputs as well as on capital goods utilized in the manufacturing process, subject to the conditions and restrictions provided in the CENVAT Credit Rules, 2004. With the introduction of GST, such facility enabling the manufacturers to take credit of the duties paid on inputs as well as capital goods continued with certain modifications. The Court noted that Section 140(5) of the CGST Act allows a registered person, credit of eligible duties and tax in respect of inputs or input services which were received on or after the appointed day but on which the tax was paid earlier. However, when it comes to the question of taking credit of the duty paid on the capital goods in transit and received on or after 01.07.2017, no facility is provided to enable the assessee to claim credit of the excise duty paid on such capital goods. This is where the grievance of the petitioner was. The Court held that legislature has made a clear and conscious demarcation between capital goods and inputs when it comes to availing credit of the duties paid on the goods which are in transit and we don’t find that the distinction is in any manner artificial or arbitrary. Further, the Court noted that Article 14 as is well-known, prohibits class legislation but not reasonable classification. To bring in the element of discrimination in terms of Article 14 of the Constitution, the onus would be on the petitioner to establish that the persons or things treated differently form a homogeneous class. In the present case, the source of the petitioner’s grievance or dissatisfaction is that the inputs and capital goods are treated differently. Court observed that the inputs and capital goods form different and distinct classes, the question of sub-classification or artificial demarcation would not arise. Based on these observations and relying upon Godrej & Boyce Mfg. Company Prvt.Limited vs. Commissioner of Sales Tax &Ors., reported in [1992] 3 SCC 624, State of Gujarat vs. RelianceIndustries Limited, reported in [2017] 16 SCC 28, ALD Automative Pvt. Ltd. vs. The Commercial Tax Officerdated 12.10.2018, Court held that we do not find that the statute in any manner violates Article 14 or 19(1)(g) of the Constitution.

Previous PostIncome from Letting Out Terrace for Installat...
Next PostHome Buyer Ought Not to be Allowed to Reap Be...